BLACK MAMBA THE GAME OUT NOVEMBER THE 14TH

Black Mamba is an Italian rock band fronted by women. With a black and white background featuring stars and posters, symbols include microphones, headphones, guitar picks and drumsticks as the low value symbols. Then you have members of the Black Mamba band – you’ll see Alexandra, Cecilia and Fred.

The wild symbol, the snake, is the band’s logo and substitutes for all symbols as usual. Martina (Black Mamba’s lead singer) is the 2x wild and doubles wins when part of a winning combination. You can form wins by getting 3 or more symbols in a row, either horizontally or vertically. The most rewarding symbol is Martina (the 2x wild) which gives you 2, 6 or 50 times your stake for 3, 4 or 5 in combination (double the standard wild).

Being a Play ‘N Go grid slot, winning symbols from a combination are removed with the remaining symbols dropping down to possibly give you a new in. A wild symbol appears in the middle of a win consisting of 3 symbols. The win multiplier increases with every new drop/win.

Black Mamba benefits from Solo features which can be randomly triggered on non-winning base game spins. Depending on the active band member, a different Solo feature is performed. There’s 4 band members so 4 features:

Once in, the consecutive Solo features with play out one after the other. You start with Alexandra and move onto to Cecilia, Fred and Martina. When no more wins occur after a drop, a band member performs their Solo feature. The feature ends once all Solo features have been performed.

If you manage to clear the whole grid with wins, you will trigger the Free Spins feature – the active band member plays the Solo feature on every non-winning free spin but the Martina feature comes into play on every free spin. Every win increases the multiplier too. You can also win more free spins by charging the meter – 4 to 5 charges will give 2 more free spins whilst an overcharge gives you 4 more free spins. The Concert feature can be triggered too and clearing the grid will also give you a cash prize of 50 times your stake.

Black Mamba the game can be found on below casinos. Click the “Let’s go” to check it out! 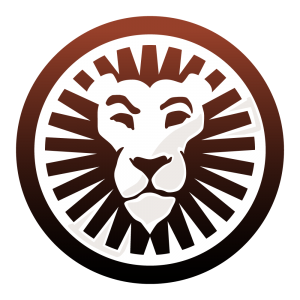 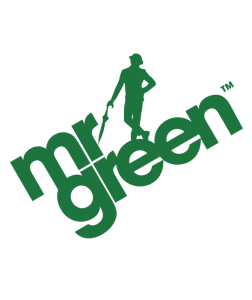