Italian Hard Rock band Black Mamba has attracted plenty of international hype after they poured unadulterated scuzz onto the airwaves with their debut album Heritage in 2017.

With an all-new line up they’ve found the synergy required to create the antidote to sterility found in contemporary rock – and it comes in the form of their second album Black Mamba II.

With standout singles such as Watch Me When I Fail, Natural Born Disaster, and Warrior Pt.2, Black Mamba has infused their sound with resonant attitude, accessible groove, and hook-laden progressions.

Cecilia Nappo brings the Funk in her Rickenbacker carved basslines which weave around Alexandra Maiolo’s dexterous guitar riffs. Rhythmically rounding off the fourpiece act is Fred Maragoni on drums.

With a sound infectious and polished enough to replace your previous riff-driven perennial earworms Black Mamba has given the 70s and 80s Rock sound the revival it has been waiting for.

After wowing audiences at Sweden Rock Fest and touring across Italy, Hungary, Germany, and France, Black Mamba is already in demand for numerous major festivals in 2020.

Black Mamba II is due for official release on October 3rd, 2019 into a lot of music stores and mailorders through the label GMR Records. 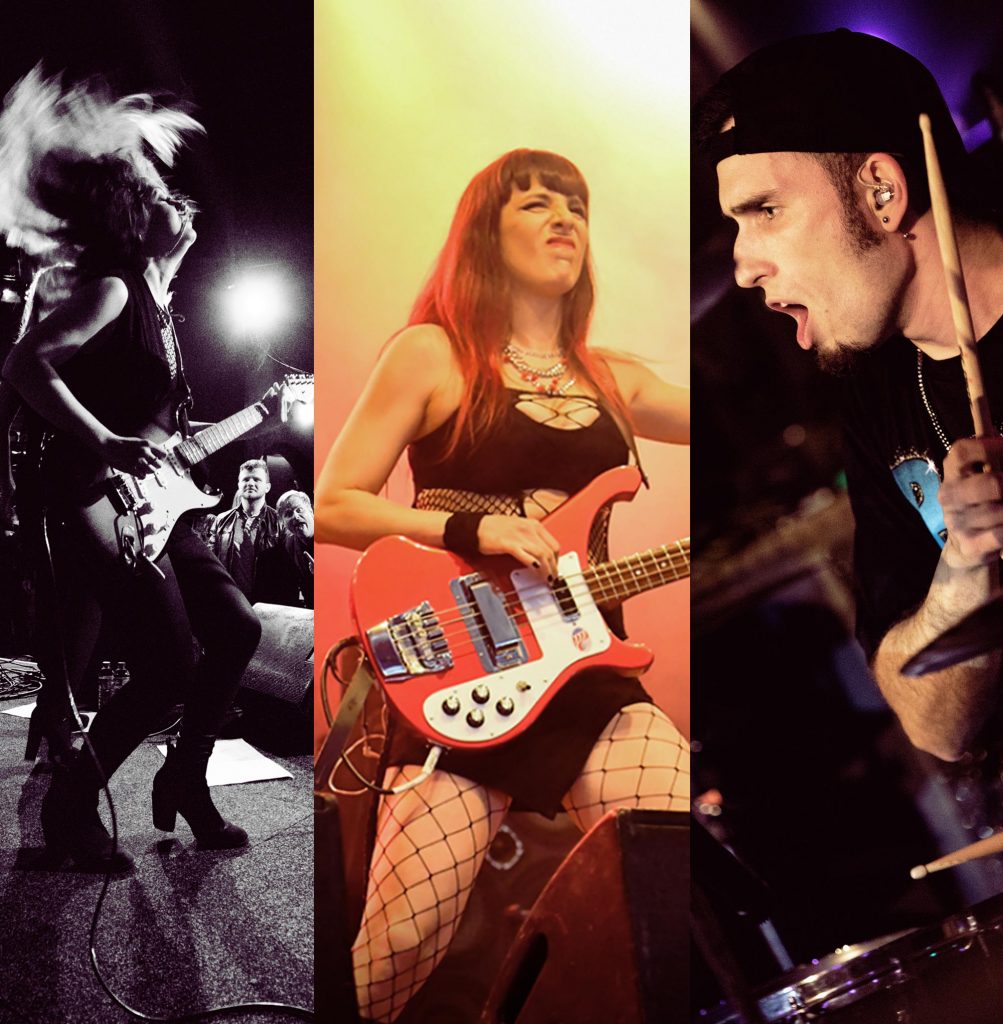